Formed in 1977 by Victorian Liberal Don Chipp, the party was made up principally of supporters of earlier breakaways from the Liberal Party. The Australian Democrats have been one of the most successful minor parties in Australia’s political history and one that consistently performed best in South Australia. Established firmly in both the Legislative Council and the Senate for more than two decades, the party also drew four of its national leaders from South Australia: Janine Haines (1987-90), John Coulter (1990-93), Meg Lees (1997-2001) and Natasha Stott Despoja (2001-2). 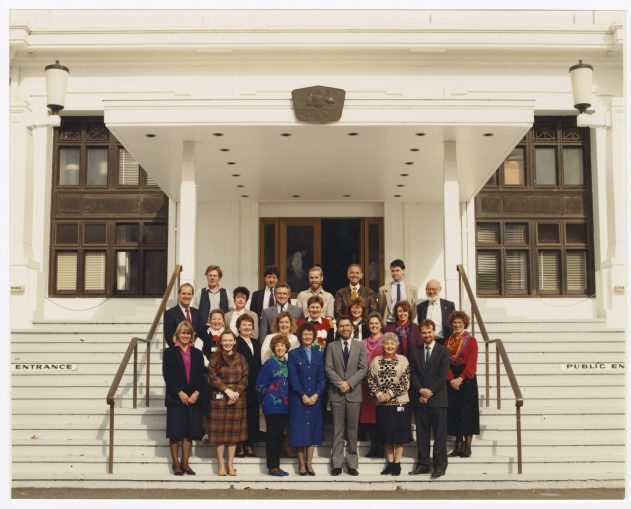