The Australian Federation of Women’s Societies for Equal Citizenship formed in 1921, with Western Australia’s Bessie Rischbieth as president and Elizabeth Nicholls from South Australia as a vice-president. In 1924 its name was changed to the Australian Federation of Women Voters. It worked to have women elected at local, state and national levels, but the underlying objective was to train women as citizen voters, to work for legislation that would improve conditions for women and their families, and to see women appointed to significant supervisory roles in the community and public institutions. The Federation existed until 1974 and was superseded by the Women’s Electoral Lobby. 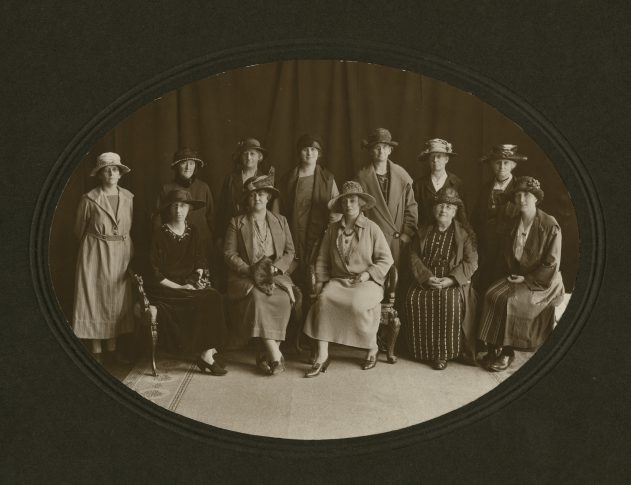