Formed in 1909, the League of Women Voters of South Australia was first known as the Women’s Political Association and Catherin Helen Spence was elected the Foundation President. In 1939 the organisation became the League of Women Voters. The League advocated for equal pay, protection of children, reform of liquor traffic and propositional representation. The League had an important role in the development of the 1940 Bill that enacted the equality of female and male parents. In 1979 the League wound up, having decided that the Women’s Electoral Lobby could continue to carry out its work. 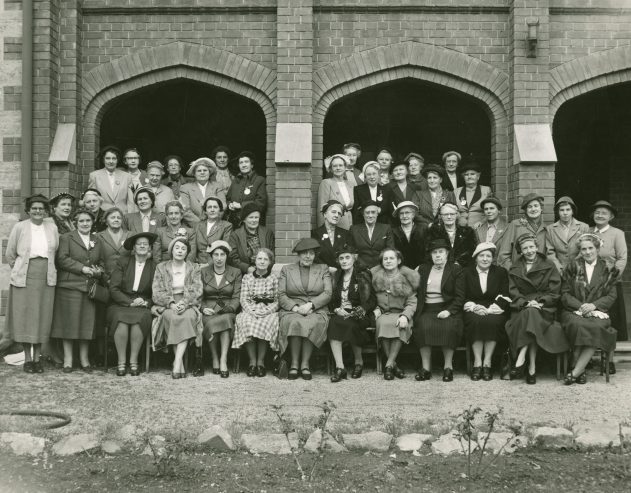