Lesbian and Gay Community Action was established as a social, support and advocacy group for lesbian and gay people in South Australia. The group produced the 1995 report, The Police and You, which documented that hate crimes against lesbians and gay men were under-reported because victims had concerns about contacting the police. SA Police agreed to set up a community liaison committee. Following this, a network of gay and lesbian liaison officers was established in 2007. 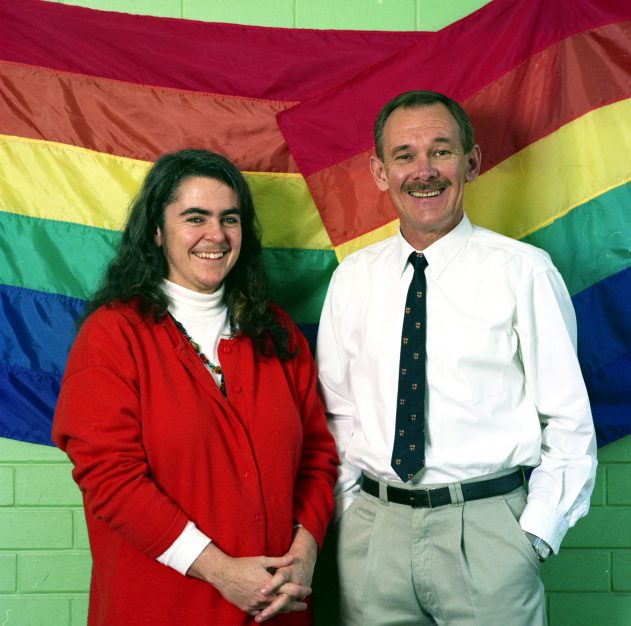