The Council and Corporation of Adelaide, or Adelaide City Council, was the first municipal corporation in Australia, established in 1840. After some years of financial troubles, a more stable Corporation was developed in the 1850s, and this has operated ever since. A voting system was established and the Council funded or took part in important built, political and fiscal developments, which were key to the success of the Colony. Residential and commercial development saw the physical structure of the city change enormously in the nineteenth and twentieth centuries, and events both great and small were played out in the city’s streets. The decisions and actions of the Corporation often reflect changes occurring throughout Australian society into the twenty-first century. 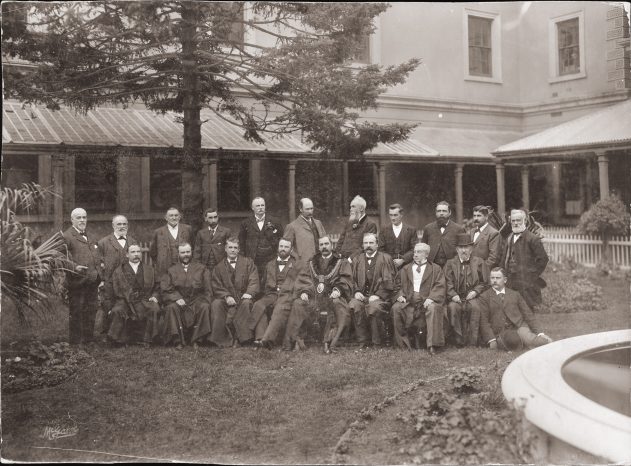