Many Labour parties existed in the Australian colonies before federation, including the South Australian United Labour Party, formed in 1891. State Labour parties contested the first federal election in 1901 and successful members of parliament met as the Federal Parliamentary Labour Party. Chris Watson became the first Labour Prime Minister in 1904 as organisation at a federal level increased. The name ‘Australian Labour Party’ was formally adopted in 1908, and changed to ‘Labor’ in 1912. 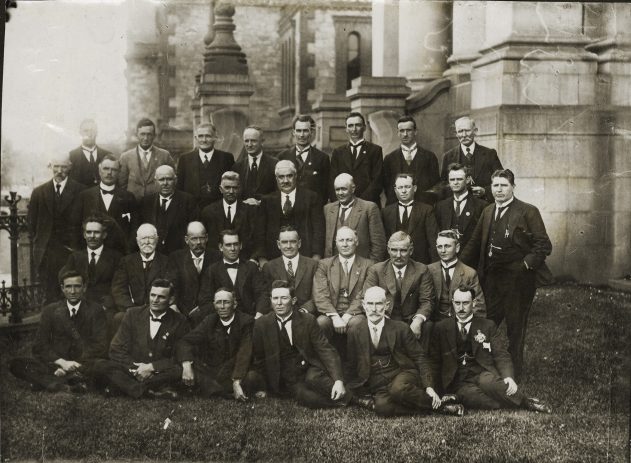