Born in Yorkshire in 1834, Joseph Fisher’s father moved the family to Adelaide and operate a grocery store in Hindley Street. After his father’s death, Fisher worked for Anthony Forster on the newspapers The South Australian Register and The Observer. He retired from the management of these papers in 1865, travelling with family before being elected to the House of Assembly 1868 and serving until 1870. He was elected to the Legislative Council in 1873, until he lost his seat in 1881 after he had opposed anti-Chinese immigration laws.

‘[He] was not the man to make compromises of principle for the sake of securing any private advantage.' 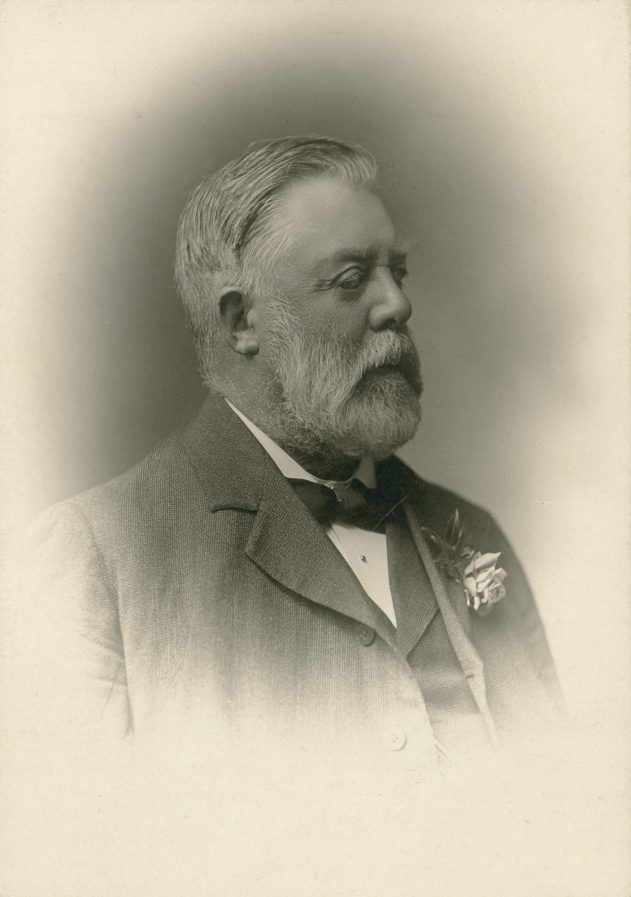