After a career in the wine, tourism, and hospitality industries, Simon Birmingham was elected as a Liberal Party Senator for South Australia in May 2007. With an interest in water issues, Birmingham was made the Shadow Parliamentary Secretary for the Murray-Darling Basin and the Environment after just three years in the Senate. He continued his work for the Minister of the Environment until 2014, when he was appointed Assistant Minister for Education and Training. In September 2015, Birmingham became the Minister for Education and Training. 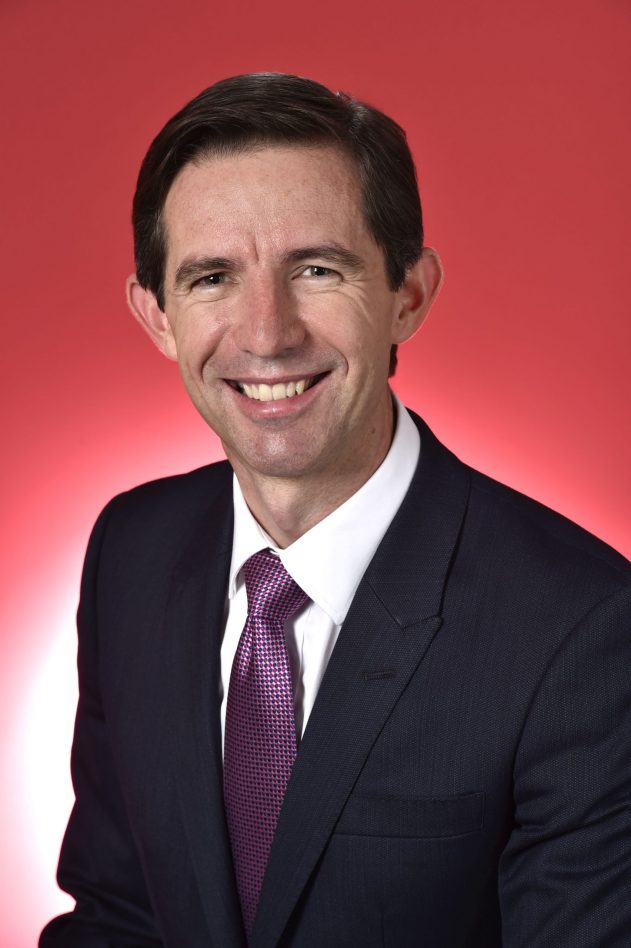