Mike Rann was premier from 2002 to 2011. Rann served South Australia’s Parliament for 26 years, including a record-setting 17 years as leader of the South Australian Labor Party. Achievements of the Rann government included increased funding for health and education, expansion of the mining and defence industries and the initiation of public works, including the Adelaide Oval and the New Royal Adelaide Hospital. His government also introduced the Thinkers in Residence program. After politics, Rann served in a number of academic, policy and diplomatic posts.

‘Ultimately our job was to turn a state around.' 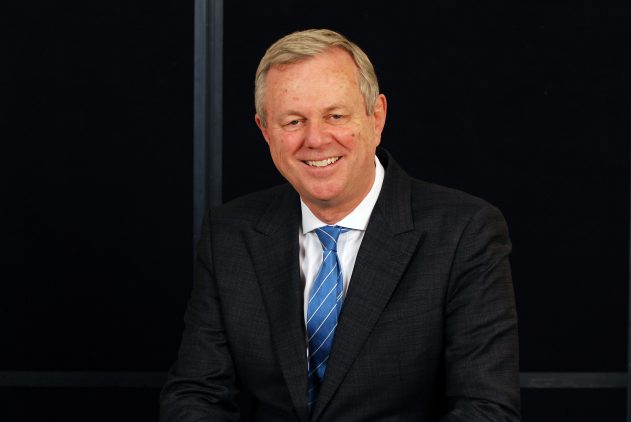