Current Leader of the Opposition, Bill Shorten entered politics in 2007 when he was elected to the House of Representatives for the seat of Maribyrnong, Victoria. Born in Melbourne, Shorten became involved in the Labor Party during his studies at Monash University. He began at the Australian Workers Union as a trainee organiser, rising to State Secretary. Shorten has been the leader of the Federal Labor Party since 2013.

‘I've spent my whole working life standing up for workers.' 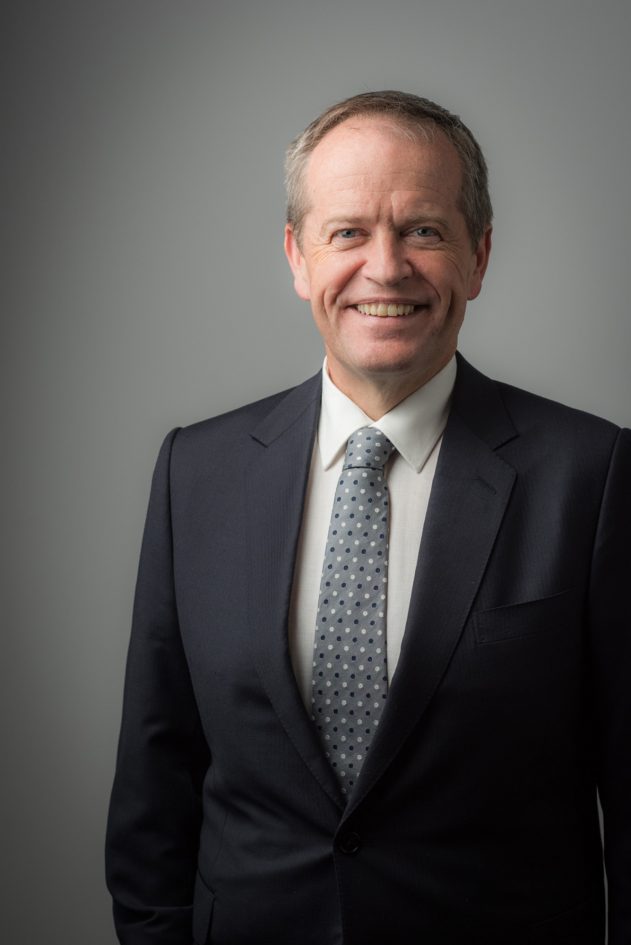