Catherine Helen Spence was a novelist, literary critic, social commentator, social reformer and preacher – all in an era when women were expected to remain in the home. Born in Scotland in 1825, she came to South Australia with her family in 1839. From 1893, Spence campaigned for the introduction of proportional representation. As part of her campaign, she ran for the Federal Convention in 1897, becoming the first woman candidate for office in Australia. Spence became vice-president of the South Australian Women’s Suffrage League in 1891. After success in South Australia in 1894, she campaigned for women’s suffrage in New South Wales and Victoria. 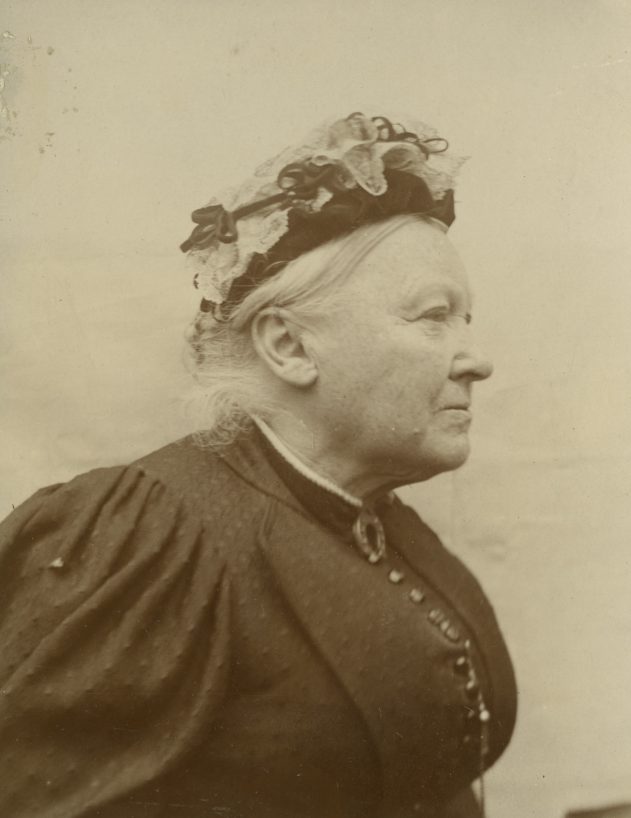