Captain William Boothby was South Australia’s sheriff and returning officer, responsible for running elections, from 1856 to his death in 1903. He refined the provisions for the secret ballot in the 1856 Electoral Act, and made a major contribution to the future conduct of elections when, in the 1858 Electoral Act, he provided that the voter place a mark against the name of the preferred candidate. This replaced the system in operation in the 1857 election of striking out the names of all candidates except the preferred candidate. The South Australian system combining unnumbered ballot papers and voting with a cross were later adopted across Australia and internationally. Boothby claimed that South Australian elections, under his watch, were never polluted with bribery or corruption.

‘population should be the first consideration, and after that, locality and identity of interests.' 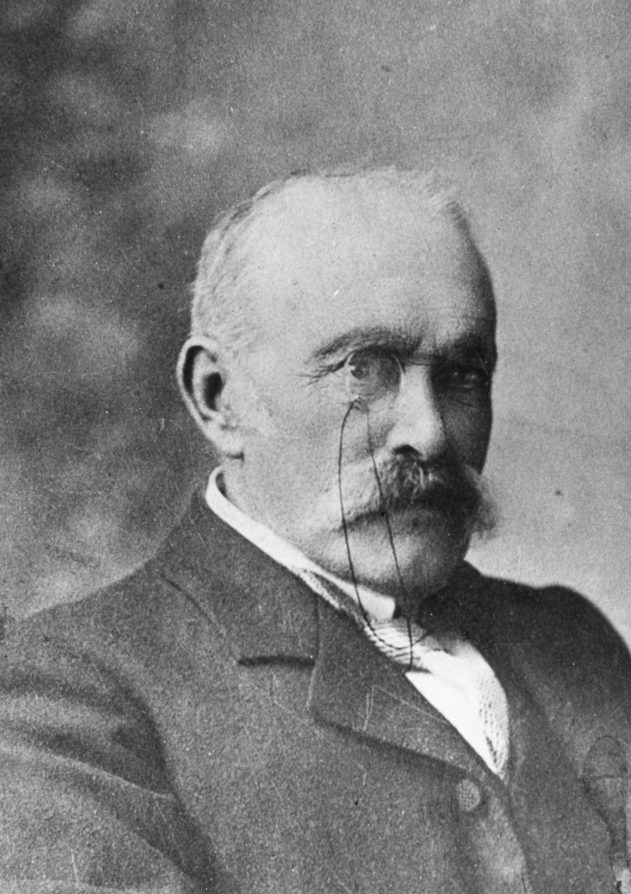