After a career as an ophthalmic surgeon, Tonkin was first elected to the House of Assembly as the Liberal member for Bragg in 1970. He became a one-term premier, defeating Labor in 1979 election. In his term, Tonkin presided over the reduction of the public service, the signing of the Land Rights Act 1981 that granted land rights to the Anangu Pitjantjatjara Yankunytjatjara people, the extension of anti-discrimination laws and the development of the Olympic Dam mine. He lost the 1982 election amidst a serious recession and retired from politics in 1982. 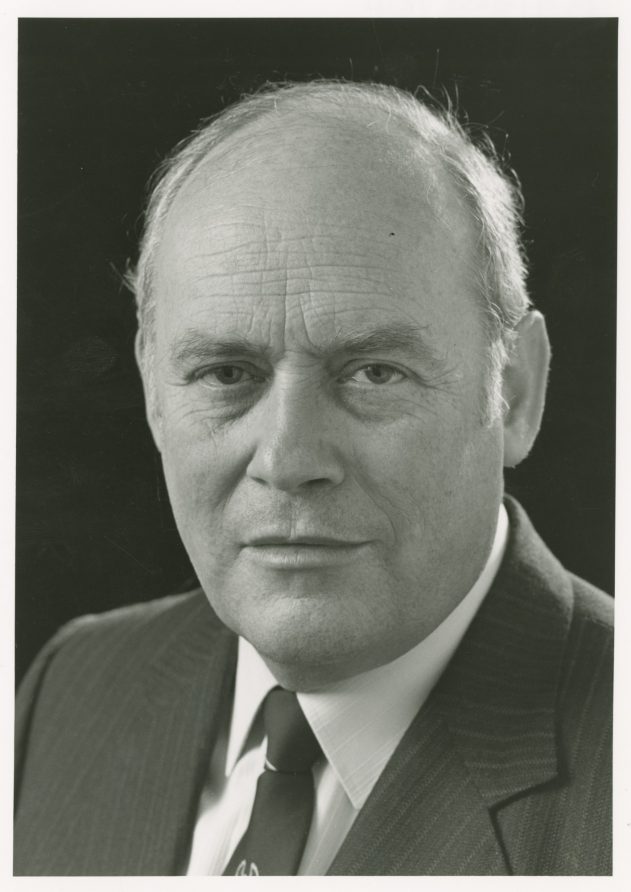