He was elected to the South Australian Parliament as the Member for Norwood in 2010. His electorate has since been renamed Dunstan. In 2013, Mr Marshall became the Leader of the Liberal Party and the State Opposition. He led the Party to victory on March 17, 2018. Mr Marshall is responsible for Tourism, Aboriginal Affairs and Reconciliation, Defence and Space Industries, the Arts, Veterans’ Affairs and Multicultural Affairs. 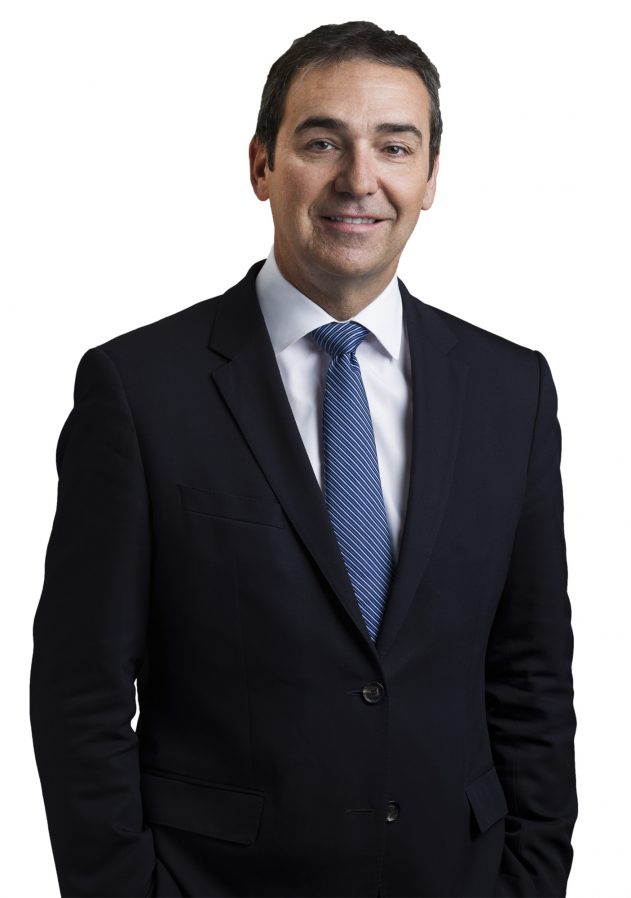