Francis Stacker Dutton was a passionate advocate of the secret ballot and universal manhood suffrage. Elected to the Legislative Council in 1851 as a ‘staunch advocate of the Rights of the People’, he proposed a Constitution in 1852 which included both measures. He was re-elected in 1855 and continued to work towards a democratic Constitution for South Australia. In 1857 Dutton was elected as a member for Adelaide in the House of Assembly and went on to become premier for two brief periods during the 1860s. He resigned from Parliament in 1866 to become Agent-General in London. Dutton, with Captain Charles Bagot, was also remembered for discovering copper in Kapunda.

‘Every man of full age...had a right to elect those who made the laws which he was called upon to obey.' 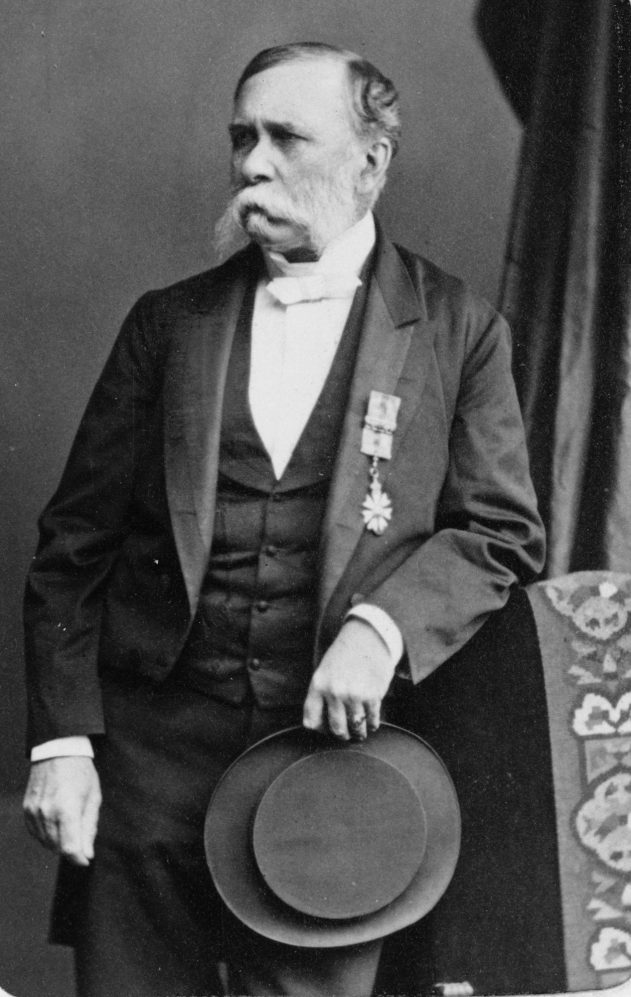