Malcolm Fraser was first elected to the Australian Parliament in 1955, and at 25 he was its youngest member. In 1975, Fraser became leader of the Liberal Party and leader of the opposition. His place in political memory is dominated by his role in the Constitutional crisis of 1975, when he was appointed caretaker prime minister by Governor-General John Kerr. Fraser went on to win the 1975 election and served as Prime Minister until 1983. His time in office was marked by acceptance of refugees from Southeast Asia, a commitment to multiculturalism, the establishment of the Human Rights Commission and conservative economic reform.

‘Life wasn't meant to be easy.' 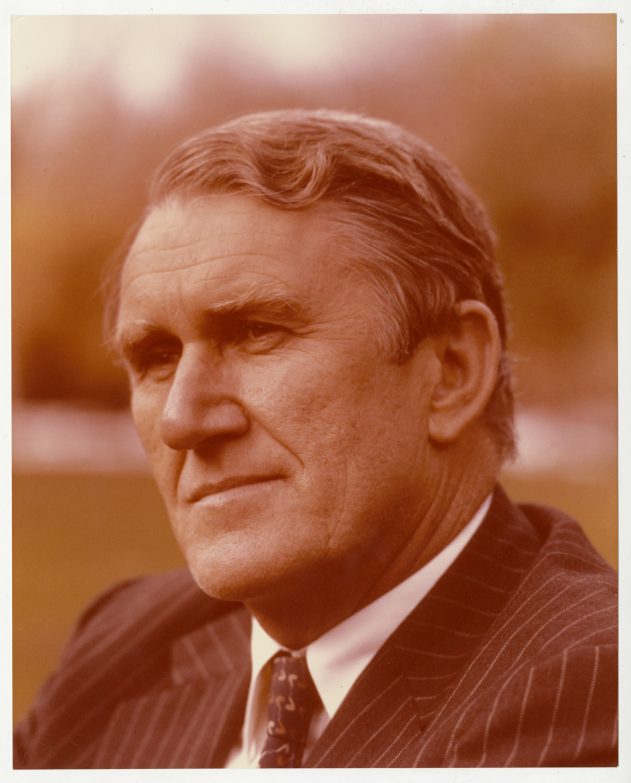