‘South Australia will become the technological, the design, the social reform, and the artistic centre of Australia.' 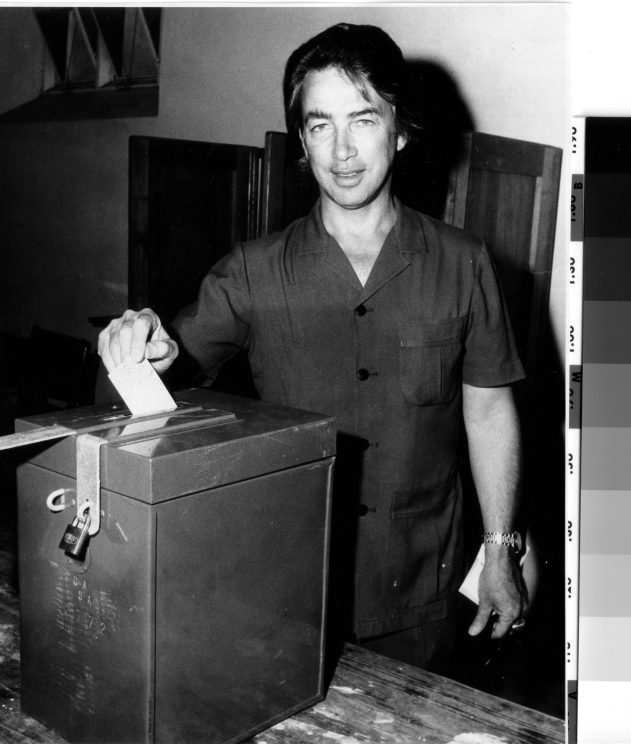