Following an active career in student politics, Bannon was elected to the House of Assembly in 1977, representing the seat of Ross Smith for the Labor Party. He became leader after the 1979 election, becoming premier in 1982. Bannon oversaw the completion of the Olympic Dam mine, construction of the O-Bahn, the introduction of the Formula One Grand Prix and the Maralinga Land Rights Act of 1984. In 1991, the State Bank collapsed due to bad lending decisions. Bannon took political responsibility and resigned in 1992, although cleared of wrongdoing in later enquiries.

‘I just know I did the best I could as honestly and as competently as I could.' 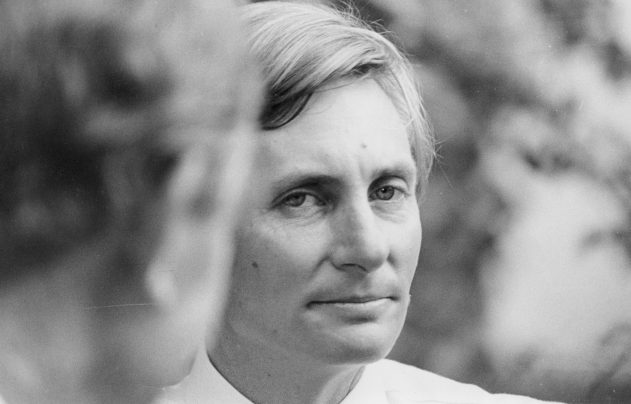