Lynn Arnold was the 40th Premier of South Australia, serving from September 1992 to December 1993. He was first elected to Parliament in 1979 as the member for Salisbury, representing the Labor Party. Arnold’s early public life included being Chairman of the Campaign for Peace in Vietnam in 1970. After his resignation from politics in 1994, he led a number of major non-government aid organisations, including World Vision Australia and Anglicare SA. In 2004, he was awarded the Order of Australia. In 2013 Arnold was ordained a deacon, and in 2014 a priest, in the Anglican church. 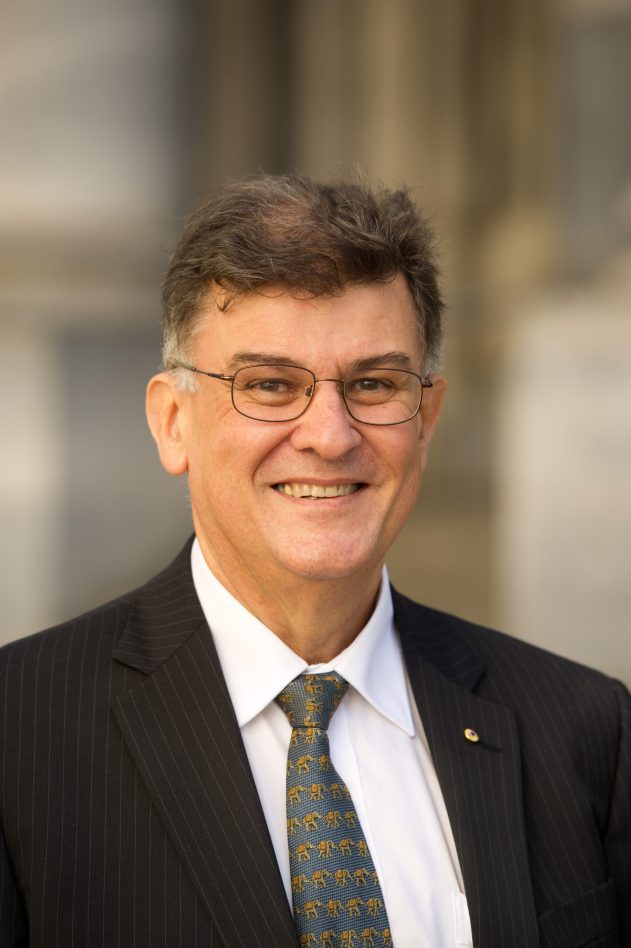