A member of the Labor party at 15, Des Corcoran served in the Army before entering the House of Assembly in 1962. He served in two Labor governments and as deputy opposition leader before being appointed deputy premier under Don Dunstan in 1970. After Dunstan’s resignation, Corcoran became premier and remained in the role until the election in 1979. Corcoran called an early election, in part to form a mandate for government after the Dunstan era, but Labor lost government. Corcoran resigned as leader and did not contest the 1982 election.

‘There has been no politician better at the front bar or in a country town hall.' 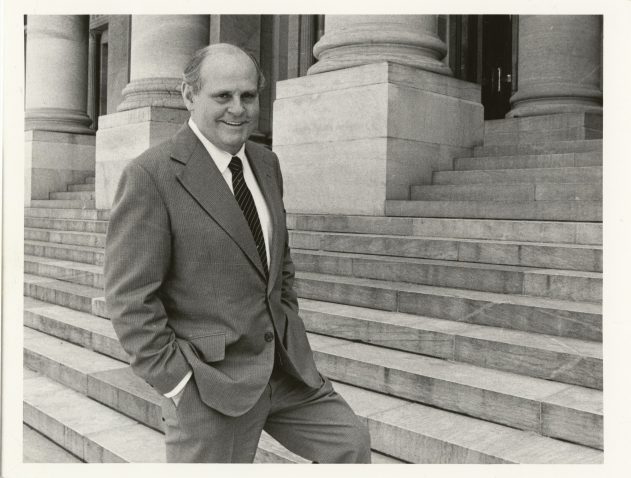