Born in Manchester in 1839, Grayson migrated to South Australia in 1859. An engineer, he worked at the South Australian Railways’ Islington Workshops. He served in the House of Assembly from 1887 to 1897, and as Minister for Public Works was responsible for the Happy Valley water project. Grayson was active in the Chamber of Manufactures and the Amalgamated Society of Engineers. He was a pioneer of the eight-hour day principle, which was first implemented by the South Australian Railways construction department, and in founding the Eight Hours’ Day celebrations in 1874.

‘Men of Mr.Grayson's calibre and sterling integrity had made the country what it was.' 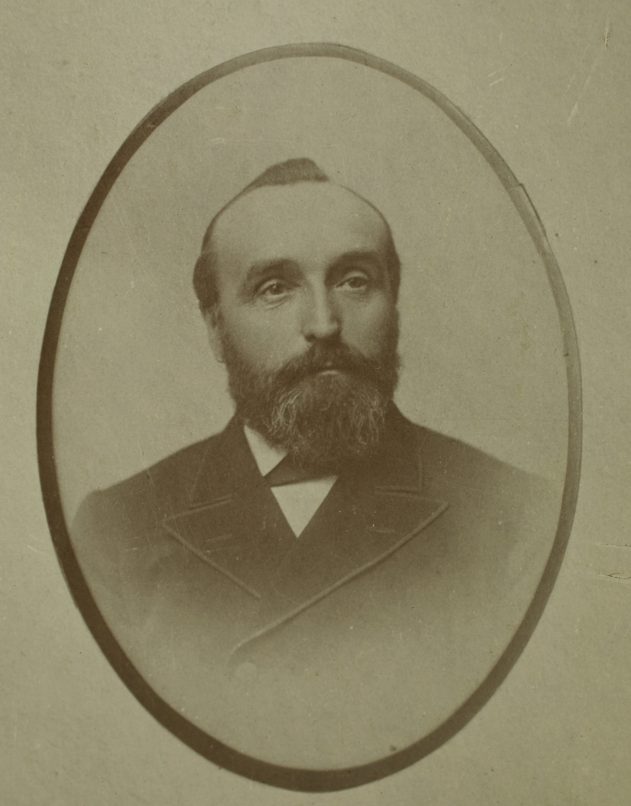