Thomas Napier completed his legal training under Charles Kingston, was admitted to the bar in 1903 and took silk in 1921. He was appointed to the Supreme Court in 1924, made a Chief Justice of South Australia in 1942, knighted in 1943 and in 1945 was appointed K.C.M.G. Napier presided over the controversial case of Rupert Max Stuart, a young Aboriginal man convicted of the murder of a child and sentenced to death, despite inconsistencies in his testimony and allegations of police brutality. The sentence was later commuted. In addition to his judicial role, Napier served as Lieutenant-Governor of South Australia from 1942 to 1973. 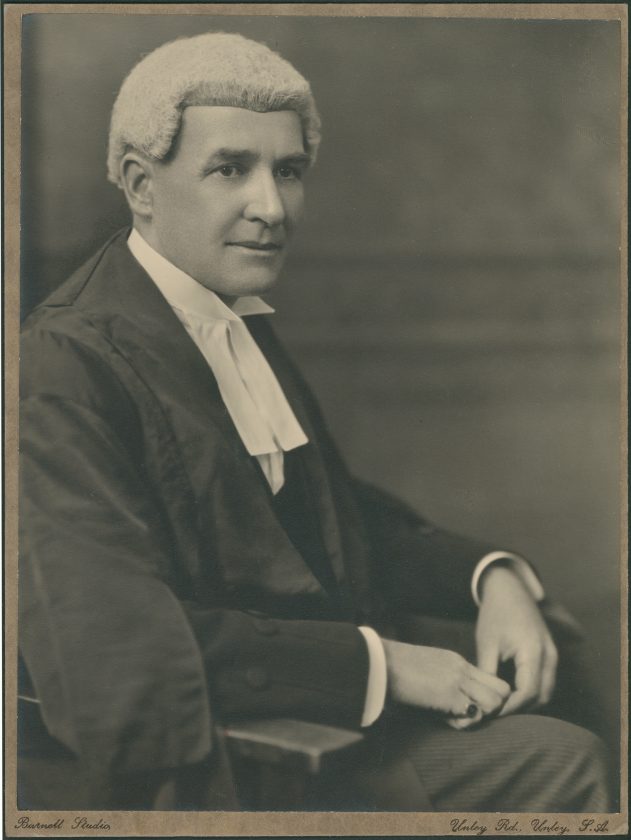