George Gawler became South Australia’s second governor at a time when the fledgling colony was in serious financial strife. In 1838, the colonial administration was in disarray and the surveying of land had stalled. Gawler immediately made changes to colonial appointments, introduced a police force and personally managed the survey department. His swift actions helped the colony deal with the thousands of assisted-passage migrants who required food, shelter and employment as soon as they disembarked. However, his British masters became unhappy with his level of expenditure, and in 1841 he was recalled to England, where he found his reputation in tatters.

‘Ours is a self-supporting colony, and we glory in it.' 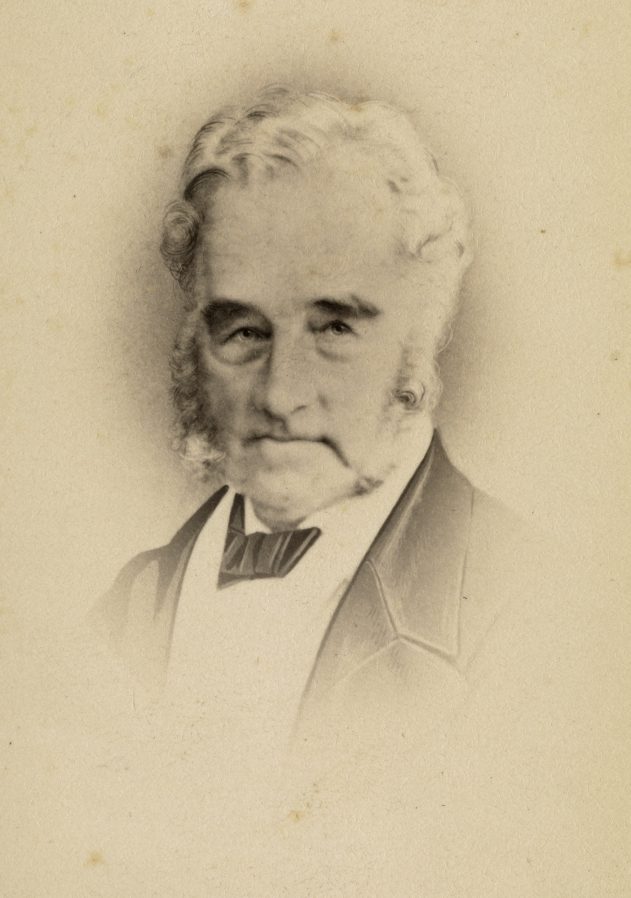