Born in Portsmouth in 1836, Samuel Way migrated to Adelaide to join family in 1853. A prominent barrister in private practice and for the government, Way became a Queen’s Counsel in 1871 and was elected to the South Australian House of Assembly in 1875. Way held many appointments in his life: Supreme Court Justice; Chancellor of the University of Adelaide; President of the Public Library, Museum and Art Gallery of South Australia; and Lieutenant-Governor of South Australia. As Chief Justice of the Supreme Court of South Australia, he was known for judgements balancing justice and common sense.

‘Presently you discover that he is both good and wise…. and above all his continuous application in advancing what he believes to be right.' 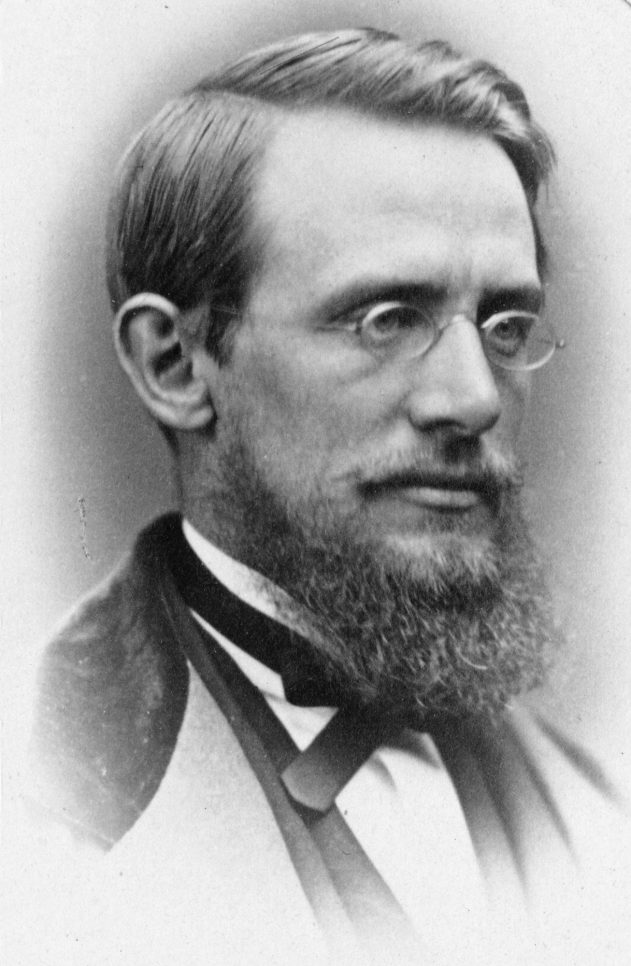