13th Chief Justice of the High Court of Australia

After leaving school at 15, Susan Kiefel discovered a passion for law when working as a receptionist for a Brisbane barrister. She began to study law part-time. In 1975, Kiefel was admitted to the Queensland bar at 21. She became the first female Queen’s Counsel in Queensland in 1987, where she worked on the Human Rights and Equal Opportunity Commission. Kiefel was appointed to the Supreme Court of Queensland in 1993, and then to the Federal Court of Australia the following year. On 30 January 2017, Kiefel was named Chief Justice of Australia and is the first woman to hold this position.

‘A historic moment? More of a natural progression.' 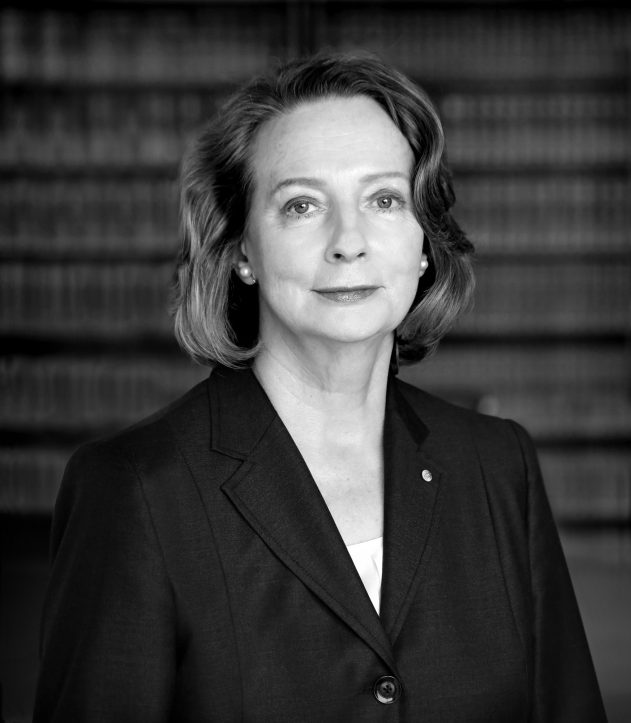