Jessie Cooper was elected to the Legislative Assembly in 1959, when she and Joyce Steele became the first two women elected to the Parliament of South Australia. Cooper had to demonstrate to the South Australian Supreme Court that she was a ‘person’ under the Constitution and therefore eligible to run. As a member Legislative Assembly for the Liberal and Country League, she advocated for the study of Asian languages in schools, the need for a women’s prison and equalising women’s superannuation. She retired from Parliament in 1979.

‘her contributions to debates were concise, relevant and stylish.' 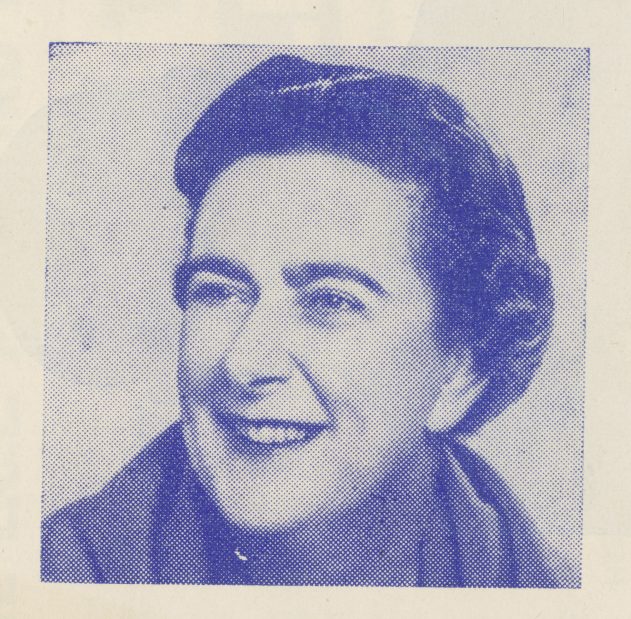