Clyde Cameron was born in South Australia in 1913, and left school at 14 to become a shearer. Unemployment during the 1930s Depression shaped his politics. He was active in the Australian Workers’ Union, becoming an organiser, then South Australian president and federal vice-president. In 1946 he became state president of the Labor Party, and in 1949 was elected to the House of Representatives. When Whitlam formed government in 1972 Cameron became Minister of Labour, but economic conditions hampered his ability to bring in real change in wages. After the 1975 dismissal Cameron returned to the backbench, and retired in 1980.

‘We want to ensure that money is used to provide jobs for the unemployed.' 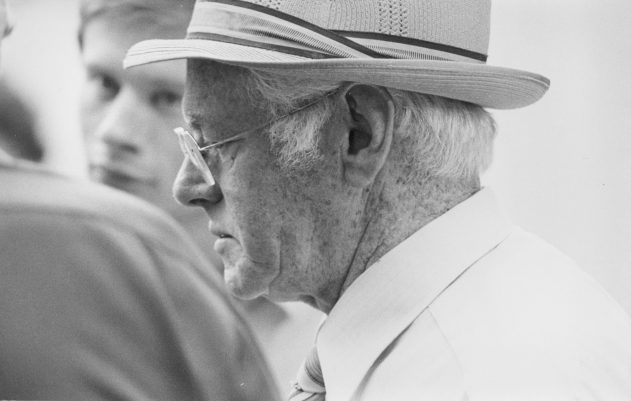