Born in Sydney in 1849, Edmund Barton was a lawyer before being elected to the New South Wales Parliament. A federalist, he devoted his time from 1894 to the cause, including addressing over 300 meetings in three years. Barton was elected to the 1897 Constitutional Convention, and led the committee drafting the Constitution. He became the new nation’s first Prime Minister when he was sworn in on 1 January 1901. He remained Prime Minister until 1903 when he resigned to become a justice of the High Court of Australia. His government enacted the Immigration Restriction Act of 1901. 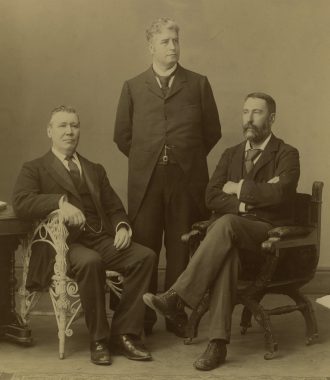 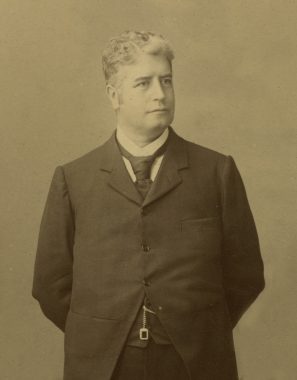