Malcolm Turnbull is the 29th Prime Minister of Australia. In 2015 he became Prime Minister when he defeated Tony Abbott in a ballot for the leadership of the Liberal Party. He retained the position following the 2016 Federal election. For over two decades before entering politics, Turnbull worked as a journalist, a lawyer, a merchant banker, a venture capitalist and Chairman of the Australian Republican Movement. He was elected to the House of Representatives for the seat of Wentworth in 2004. Since entering public life, Turnbull has been Minister for the Environment and Water, Minister for Communications and Leader of the Opposition.

‘We have a clear plan for jobs and growth.' 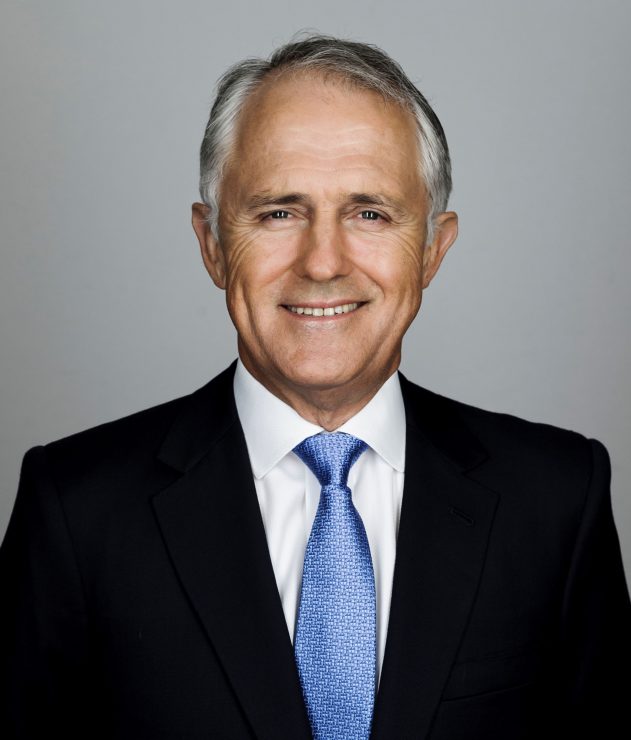