Born in 1848, Edward Stirling settled permanently in South Australia in 1881. He became consulting surgeon to Adelaide Hospital and professor of physiology at the University of Adelaide. Between 1884 and 1887 Stirling was the member for North Adelaide; in 1886 he introduced a Bill to enfranchise women. In 1884 he also became director of the South Australian Museum, a position he held until 1912, and in which he pursued interests in ethnography, zoology and scientific exploration. He was involved with numerous organisations, including the Women’s Suffrage League, the State Children’s Council, the State Library and the Art Gallery of South Australia. He was knighted in 1917. 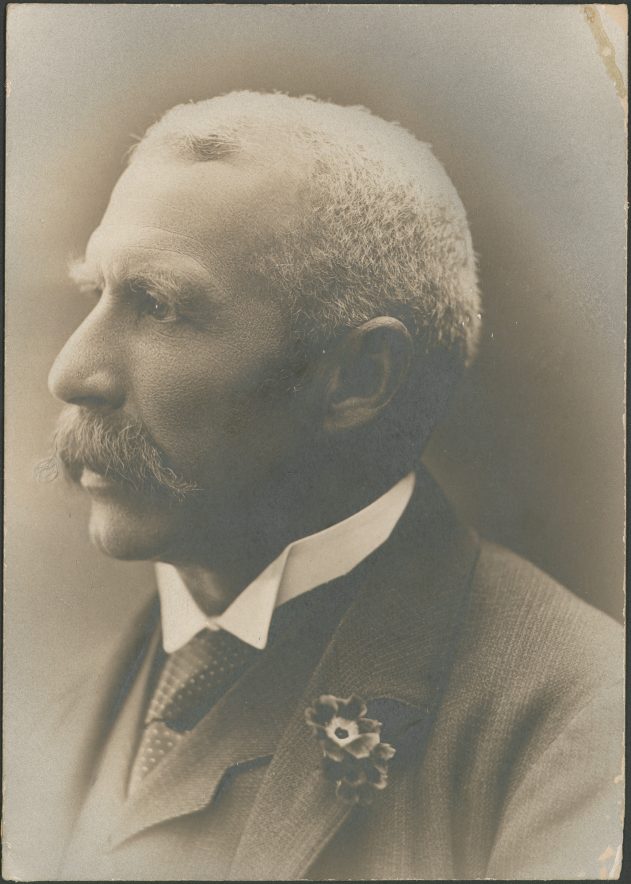