Robin Millhouse, born in Adelaide in 1929, was elected to the House of Assembly in 1955. He was key to a gradual realignment of the Liberal Party in South Australia towards more socially progressive policies in the 1960s and early 1970s. As Attorney-General in Steele Hall’s government he introduced abortion law reform. Millhouse’s progressive stance eventually led him to form the Liberal Movement and later the Australian Democrats. He was the first Democrat Senator, serving until 1982, when he became a Justice of the South Australian Supreme Court. In 1999 he became Chief Justice for the islands of Kiribati and Nauru.

‘We feel the law should be liberalised and that it would be wrong for the Government to shirk its responsibility.' 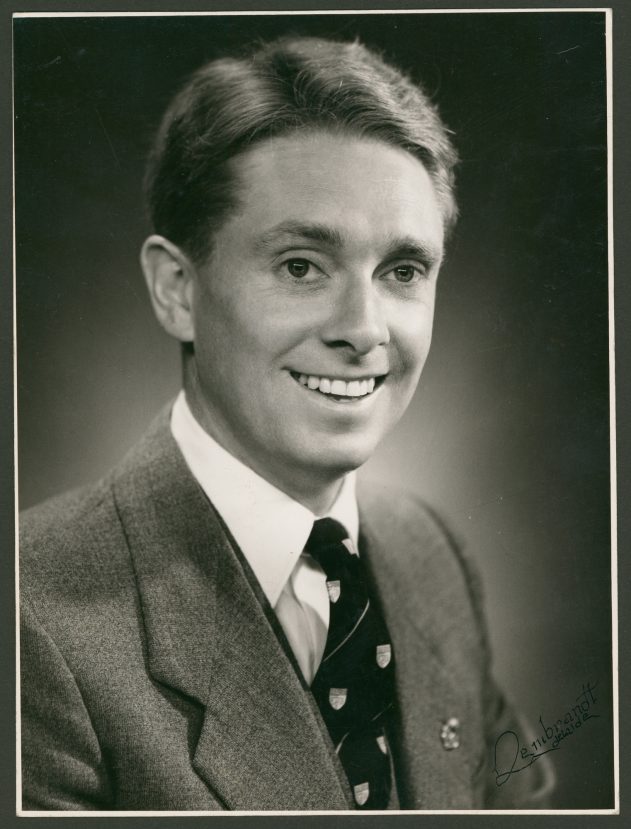