Julia Gillard became Australia’s 27th Prime Minister in 2010, and was the first woman to hold the position. She had served as deputy prime minister from 2007. In 2013 she was challenged and lost the leadership to Kevin Rudd. Achievements of her government were the introduction of the National Disability Insurance Scheme and the reform of school funding, known as the Gonski reforms. 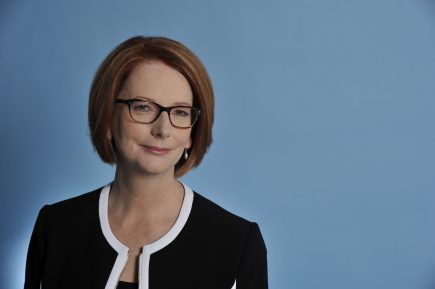 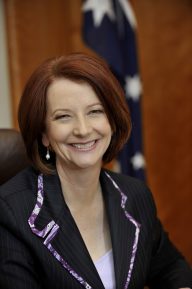