Born in Cornwall in 1856, John Verran moved with his family to South Australia the following year. He started work as a ‘pickey-table boy’ in the copper mines of Kapunda, and became a miner and president of the Amalgamated Miners Association. In 1901 he entered the South Australian Parliament as the Labor member for Wallaroo. In 1910 Verran became premier in South Australia’s first all-Labor government. Ironically, industrial disputes made his government unpopular, and he failed in his attempt to limit the power of the Legislative Council. His government was defeated in 1912, and Verran lost his seat in 1918. 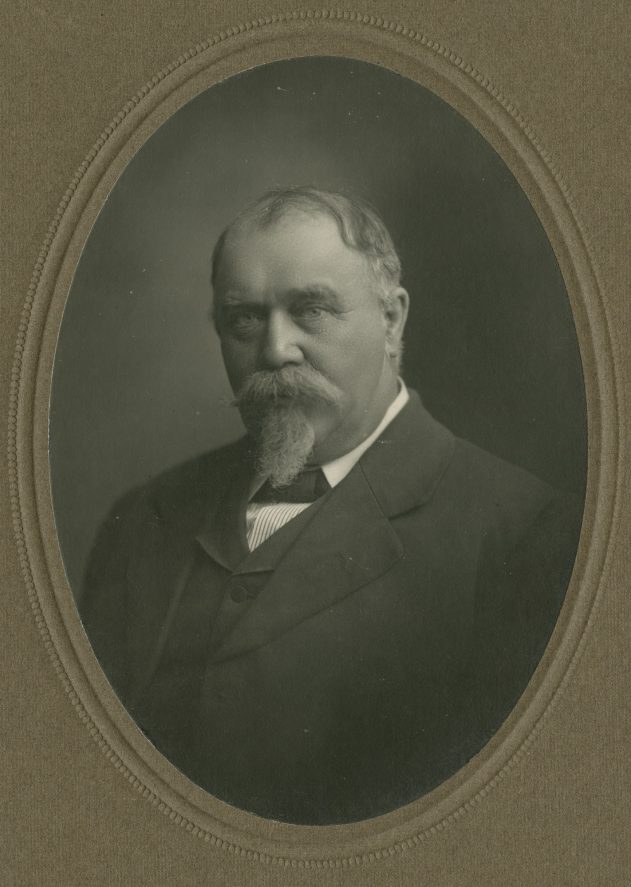