Lowitja O’Donoghue was born in 1932 at Indulkana to a Pitjantjatjara mother and an Irish father. When she was two, she was taken away from her mother. Renamed ‘Lois’ by the missionaries, she grew up at Colebrook Children’s Home. In 1954 O’Donoghue was the ﬁrst Aboriginal trainee nurse at the Royal Adelaide Hospital, becoming charge sister after graduation. She went on to work in many areas of Aboriginal Affairs. In March 1990, O’Donoghue was appointed the founding Chairperson of the Aboriginal and Torres Strait Islander Commission (ATSIC). O’Donoghue’s many awards include AC, CBE, and honorary doctorates from six universities. 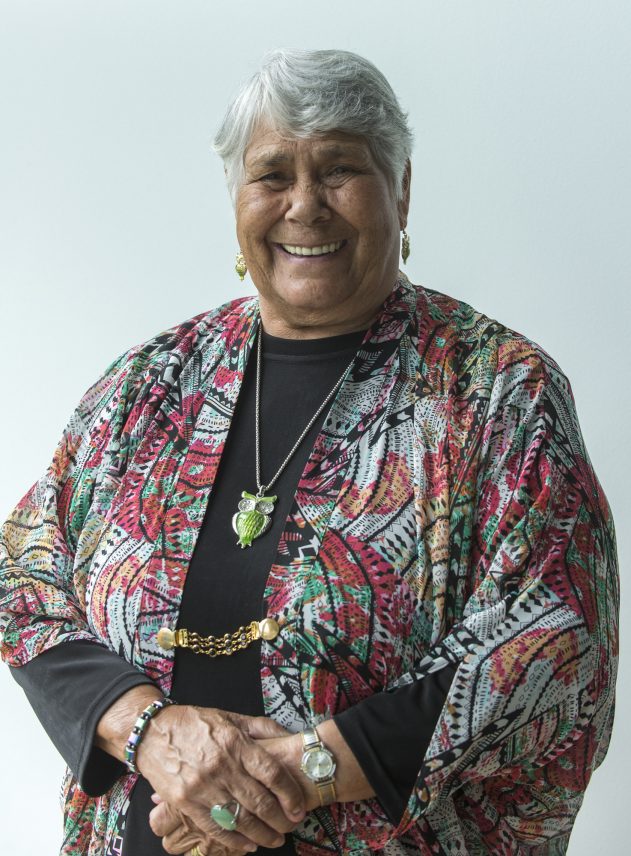