The Honourable Dame Quentin Bryce AD, CVO was the 25th Governor General of Australia. Appointed in 2008, she was the first woman to hold this position. Born in Brisbane in 1942, Bryce worked as a barrister and lecturer before being appointed Director of the Queensland Human Rights and Equal Opportunity Commission, Federal Sex Discrimination Commissioner and then Governor of Queensland. Bryce is recognised for her work advocating for human rights and gender equality. She also supported Australia becoming a republic. 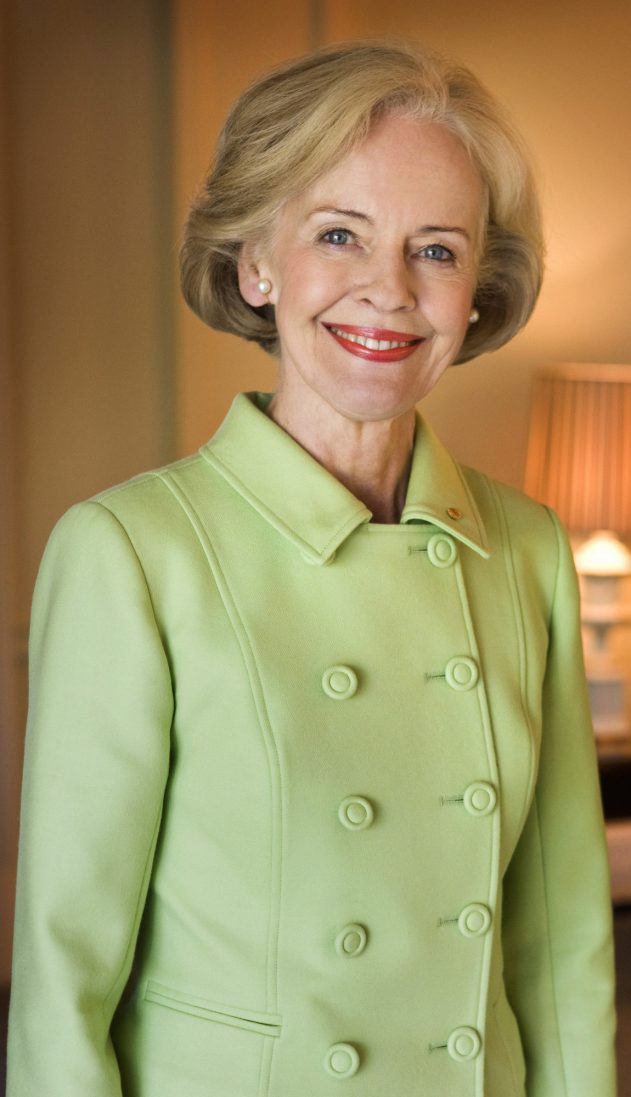