Mary Gaudron was born in 1943 in Moree, New South Wales, where she grew up near a camp of dispossessed Aboriginal Australians. The racism she witnessed influenced her work in later life. First working in the public service, Gaudron was forced to resign on marriage. She became the first woman admitted to the New South Wales Bar in 1972, where she successfully argued the Equal Pay Case the following year. Gaudron was appointed Deputy President of the Arbitration Commission in 1974, and in 1987 was appointed the first female High Court Justice.

‘The nation as a whole must remain diminished until there is an acknowledgement of past injustices.' 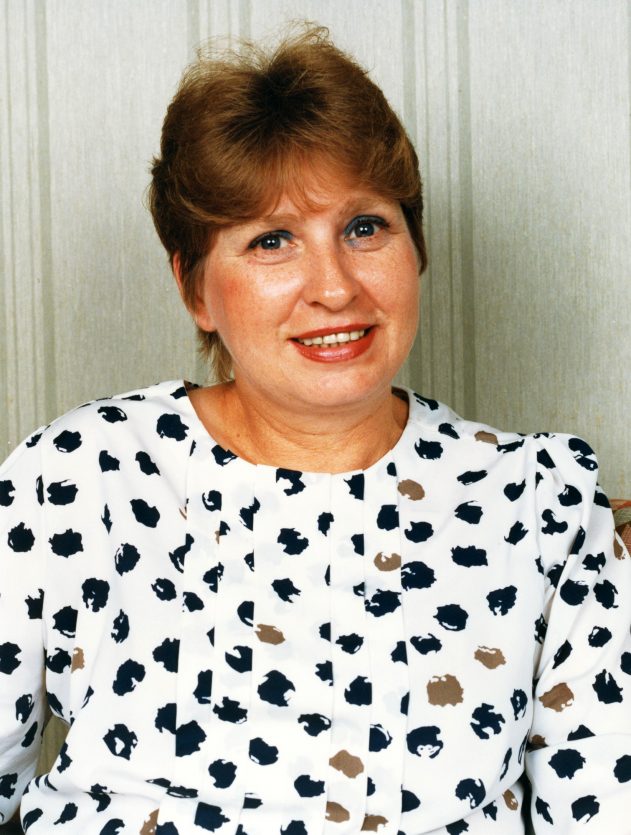