Natasha Stott Despoja is a former politician and former leader of the Australian Democrats. She was a Democrats senator for South Australia from 1995 to 2008. Appointed to the Senate at the age of 26, she was, at the time, the youngest woman ever to be elected to the Parliament of Australia. In 2006 Stott Despoja announced that she would not contest the 2007 election. In 2011 she was named a Member of the Order of Australia for service to the Parliament of Australia, particularly as a Senator for South Australia. 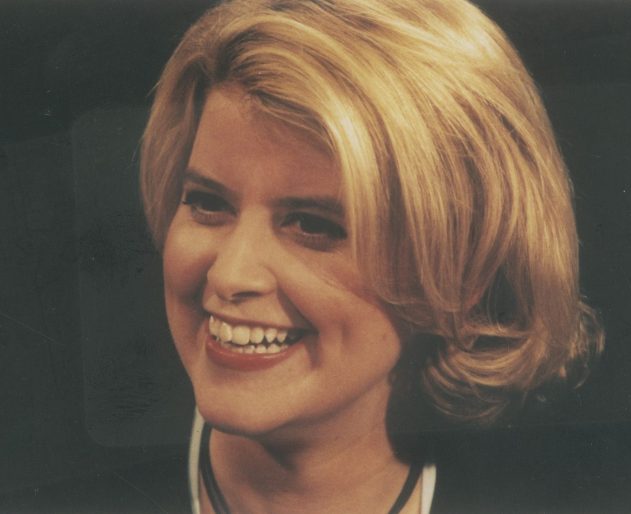