Born in Germany in 1792, Adelaide (born Amalie Adelheid Louise Therese Karolina Wilhelmina) was married to William (Duke of Clarence, later William IV) in 1818. Before her marriage, she formed an organisation of women to provide welfare to the poor in Germany. After William became King, Queen Adelaide was nominated regent in event of his death. Initially admired for her piety and frugal nature, Queen Adelaide became unpopular due to allegations of interference in reform acts and domestic politics. The new city in South Australia was named after her, at William IV’s suggestion.

‘We are alike before the throne of God.' 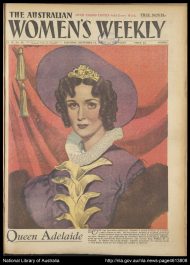 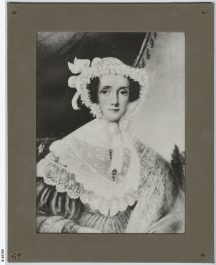 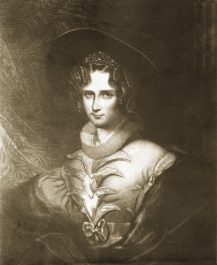