Elizabeth Webb Nicholls joined the Woman’s Christian Temperance Union in 1886, and was elected provisional president in 1888. She was colonial president from 1889 to 1897, Australian president from 1894 to 1903, and State president from 1906 to 1927. She joined the South Australian Women’s Suffrage League and was active in the campaign for votes for women, helping to gather thousands of signatures for the 1894 petition. Nicholls was appointed to the Board of the Adelaide Hospital from 1895 to 1922. 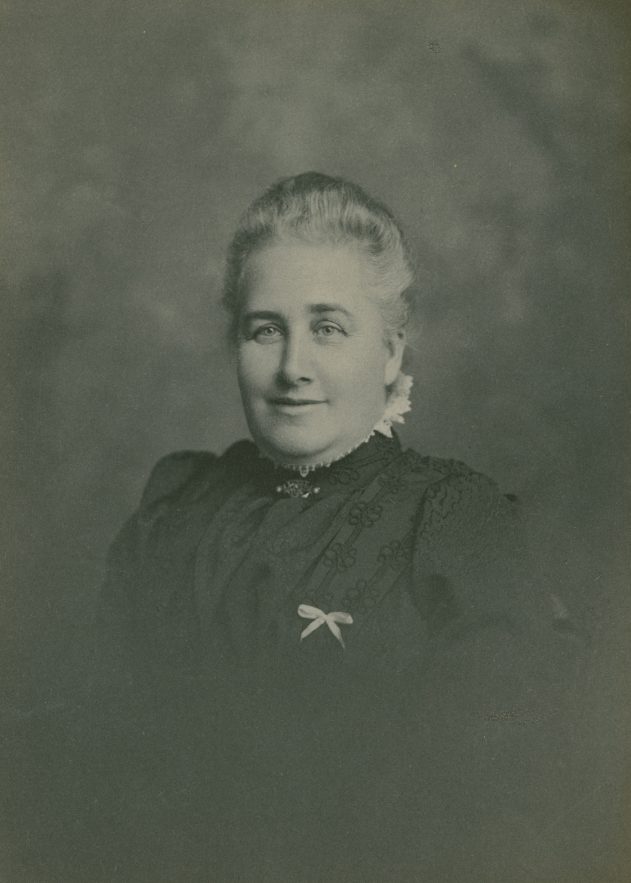