Robert Storrie Guthrie was born in Scotland in 1858. He came to South Australia as a seaman in the 1870s and quickly became involved in the rapidly growing trade union movement. Guthrie was secretary and later president of the Australasian Federated Seaman’s Union, and a delegate to the United Trades and Labor Council. He served as a United Labor Party representative in the Legislative Council from 1891 and as a Labor Senator from 1903. Despite losing two of his sons in action in 1917, he split from the Labor party that year over conscription, winning his seat as a National Party candidate. 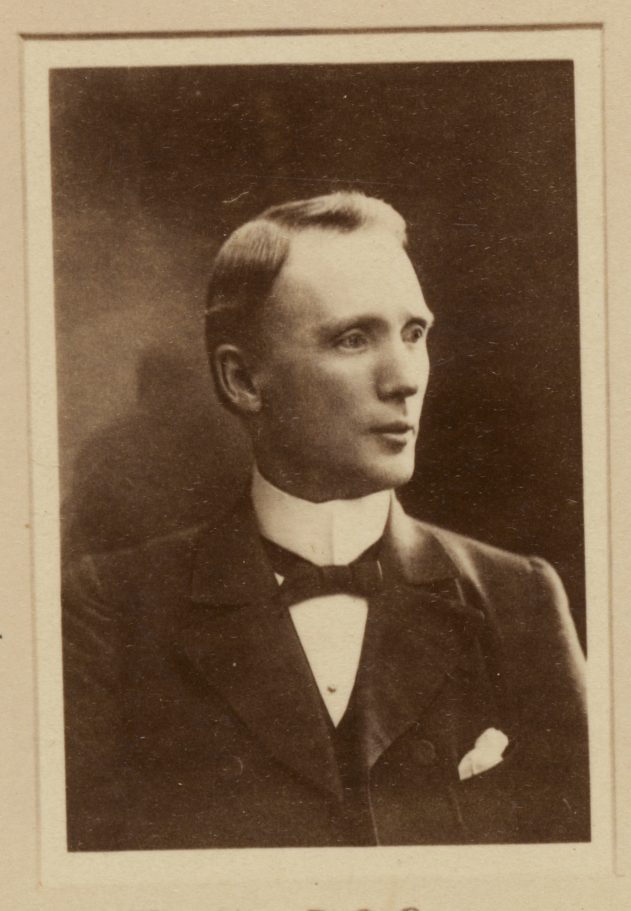