Born at sea off the Cape of Good Hope in 1807, Finniss served as a lieutenant in the Royal Navy. He co-signed the loan to finance the colonisation of South Australia, and with his wife Anne was among the first to land in South Australia. He assisted Colonel Light in surveying the site of Adelaide and held many positions in South Australian public life: surveyor, commissioner of police, magistrate, treasurer and registrar-general. Finniss was appointed to the Legislative Council in 1851 and played a conservative part in the drafting of South Australia’s Constitution. In 1857 he became the colony’s first elected premier. 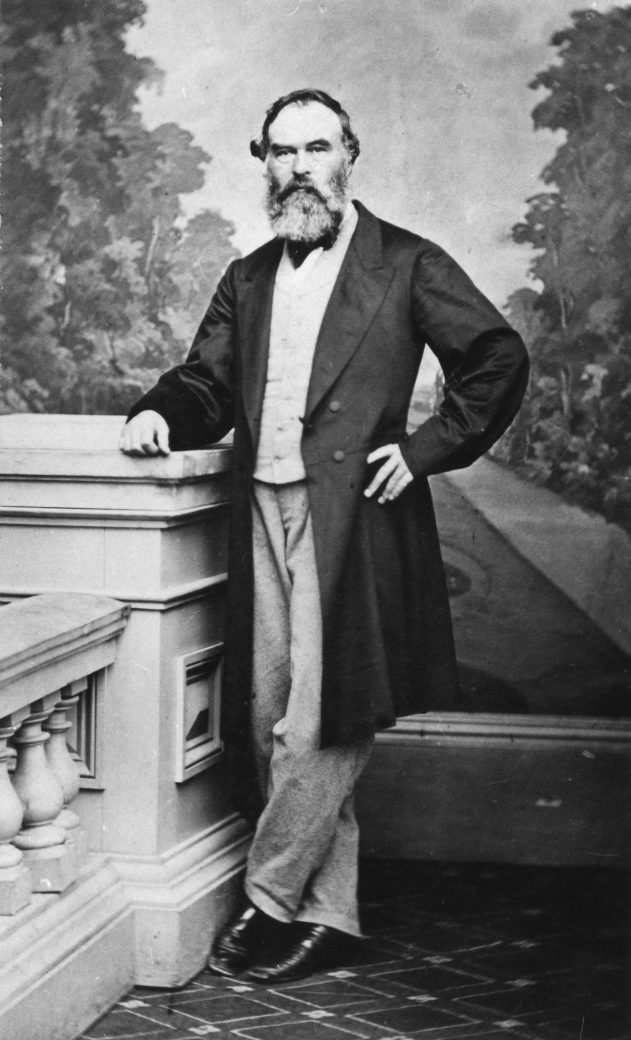