Charles Cameron Kingston, a lawyer, began his parliamentary career when he was elected to the House of Assembly in 1881. He was Premier from 1893 to 1898. His government introduced votes for women, the first arbitration and conciliation legislation in Australia and important industrial reforms, including ending child labour in factories. Kingston was a committed federalist, and played an important role in drafting the Australian Constitution. He argued, unsuccessfully, for a common Australian citizenship to be defined in the Constitution. He was elected to Federal Parliament in 1901.

‘Australia's Noblest Son … a good Australian all the time, and a good Democrat all the time.' 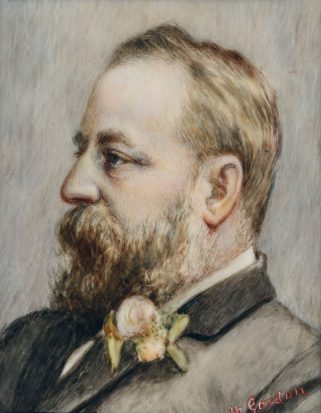 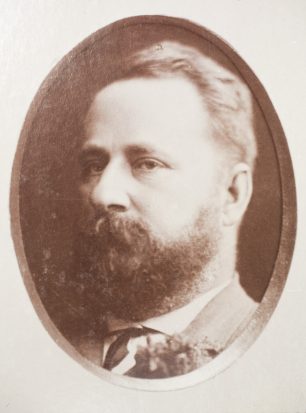