John Olsen was active in rural South Australian politics and was the last mayor of Kadina before representing the area in State Parliament. He served as a member of the House of Assembly almost continuously from 1979 to 2001, with a short stint in the Australian Senate to fill a vacancy in 1990. As leader of the Liberal Party, Olsen lost the 1985 and 1989 elections, becoming premier in 1996 after a vote of the Liberal caucus. As premier, Olsen oversaw the sale of the Electricity Trust (ETSA), the development of Mawson Lakes and brought the Tour Down Under to South Australia. 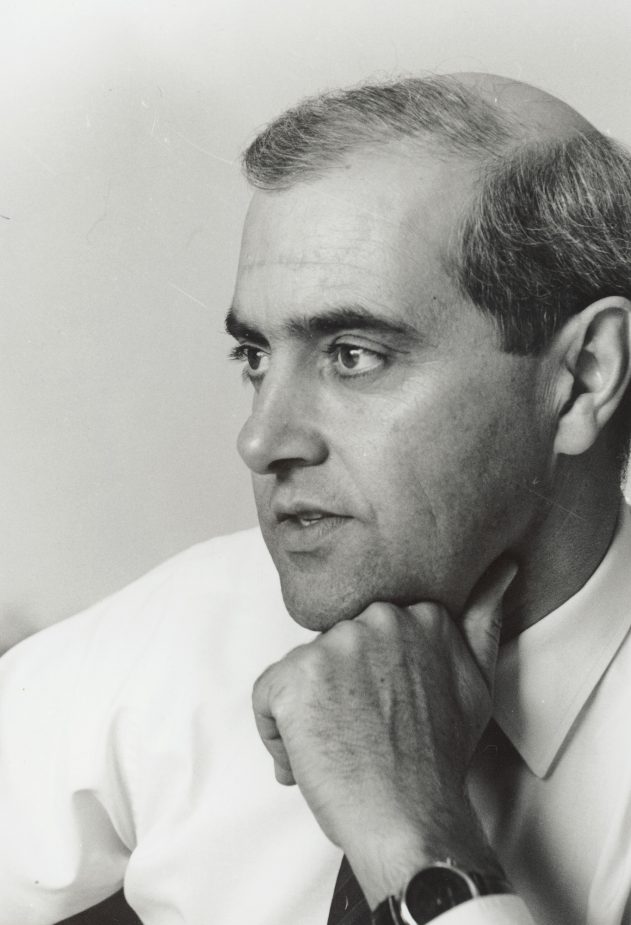