Born in 1904, Gladys grew up on Point Pearce Aboriginal Reserve. In 1939 she moved to Adelaide. Elphick joined the Aborigines Advancement League in the 1940s and in the mid-1960s was a founding president of the Council of Aboriginal Women of South Australia. She was involved in the establishment of the Aboriginal Community Centre, the Aboriginal Medical Service and the College of Aboriginal Education. Among the many honours bestowed on her were Member of the British Empire (1971) and South Australian Aborigine of the Year (1984). Elphick is remembered as a warm, shrewd woman with a mischievous sense of humour.

‘And we formed the Women's Council, ‘cause we felt there wasn't enough being done for the women and children.' 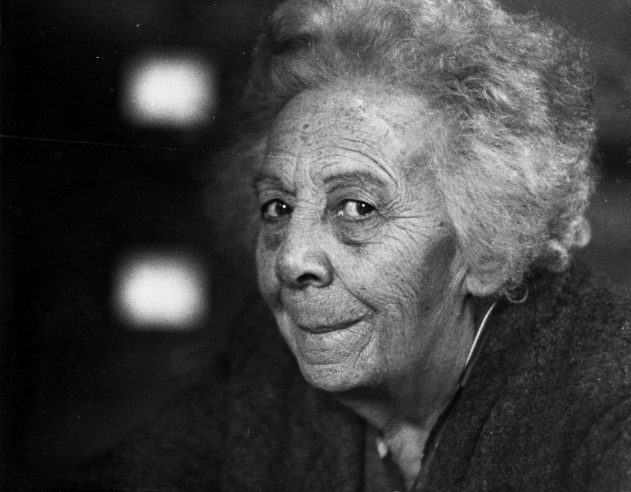