Captain John Hindmarsh, first Governor of South Australia, was an experienced British naval officer who served under Nelson before being granted the colonial governorship by Lord Glenelg. After landing at Holdfast Bay on 28 December 1836 he proclaimed the colony, and named the landing place after his patron. As a representative of the Colonial Office Hindmarsh was, from the outset, at odds with resident Commissioner Fisher, and he disagreed with Light about the appropriate location of the settlement. Conflict with officials and colonists came to a head in late 1837, and Hindmarsh was recalled, although not censured, by the Colonial Office. 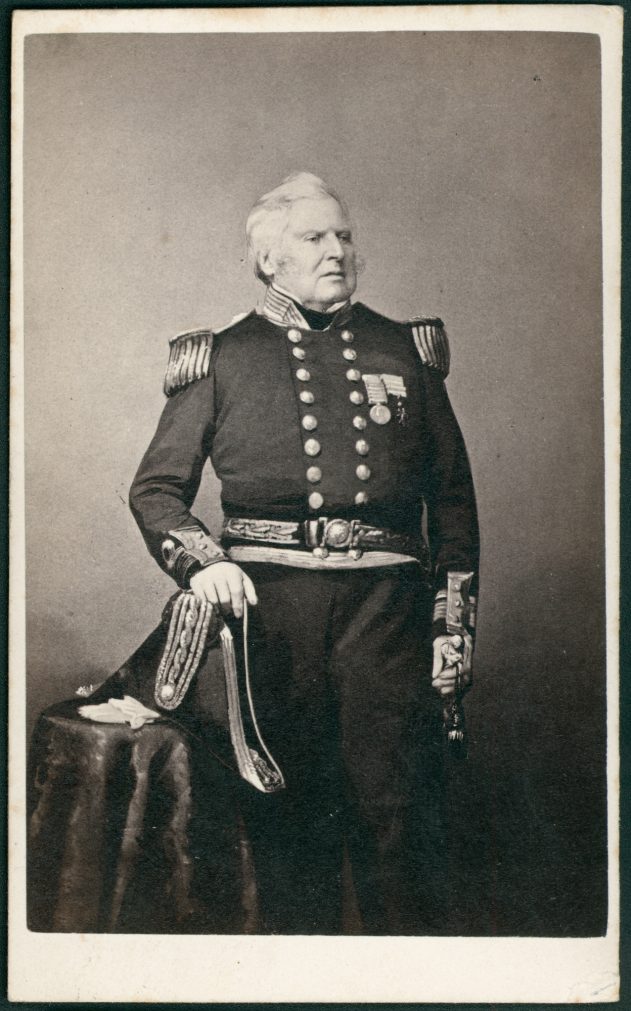