The Honourable Hieu Van Le AO is the 35th and current Governor of South Australia. Born in Vietnam in 1954, Hieu Van Le arrived in Australia in 1977 as a refugee. He studied and worked in the fields of economics and accounting. He also served on many community boards and committees, in particular those relating to cultural and linguistic diversity, the arts and education. His Excellency was sworn in as the Lieutenant Governor of South Australia in 2007 and as Governor in 2014. He was appointed an Officer in the Order of Australia in 2010 and a Companion of the Order of Australia in 2016. 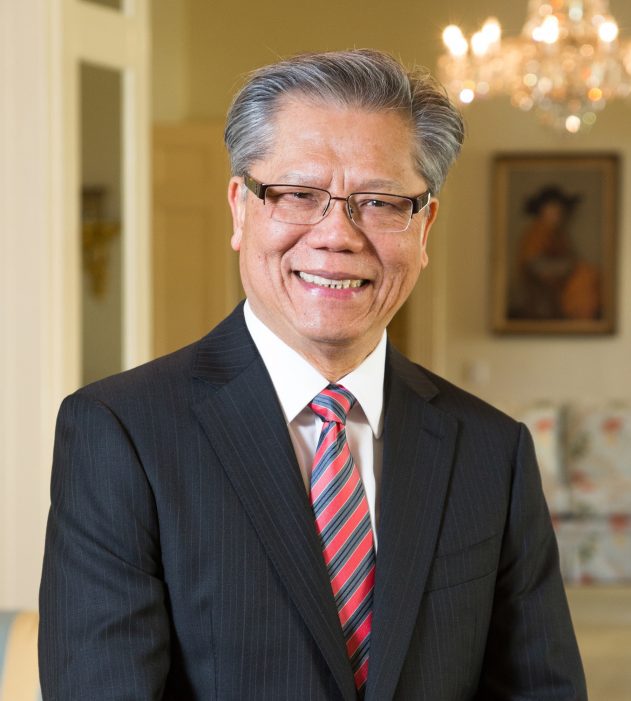