Joyce Steele, one of the first two women elected to the parliament of South Australia, was born in 1909 in Western Australia. She came into public life as an advocate for children with disabilities, including those born deaf as a result of the rubella outbreaks of the early 1940s, and opened the South Australian Oral Kindergarten in 1946. Wishing to influence decision makers in parliament more directly she contested Liberal and Country League pre-selection, and in 1959 won the blue-ribbon seat of Burnside. Steele became Opposition whip in 1966 after Sir Thomas Playford’s government fell, and she served in Raymond Steele Hall’s Cabinet after his victory in the 1968 election. As Minister for Education, she ended the ban against married women trainee teachers and instituted an inquiry into South Australia’s education system. Beset by militancy on the part of the South Australian Institute of Teachers and departmental constraints, in 1970 she was transferred away from education. Steele retired from parliament in 1973 and continued to do community work. She was appointed OBE in 1981 in recognition of her contribution in both public and private life. Steele died in 1991 in Adelaide.

‘Former university graduates, or others who have had special training in some field, really owe it to the community to make use of those qualifications.' 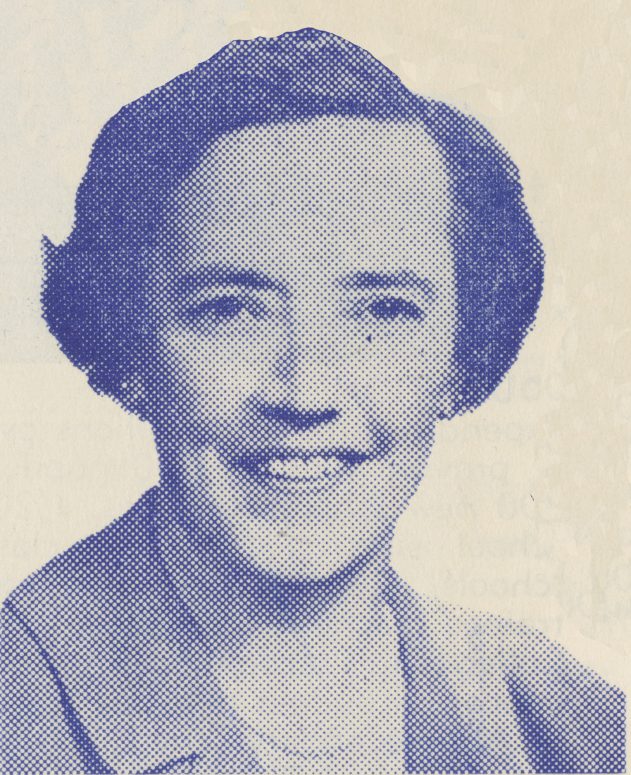