Shirley Watson was born in Kingston, in South Australia’s South East. Watson joined the Council of Aboriginal Women of South Australia in the mid-1960s, campaigned for the ‘yes’ vote in the 1967 Referendum, and has been working for Aboriginal welfare, cultural and legal rights ever since. Watson has served on many committees and organisations. In 2000 she received the Order of Australia Medal for services to the Aboriginal community in the areas of culture, heritage, legal, health, welfare, library services, the church and Reconciliation. She continues her work as a Reconciliation Ambassador.

‘For me, the significance of the referendum was giving people the right to be called citizens in their own country.' 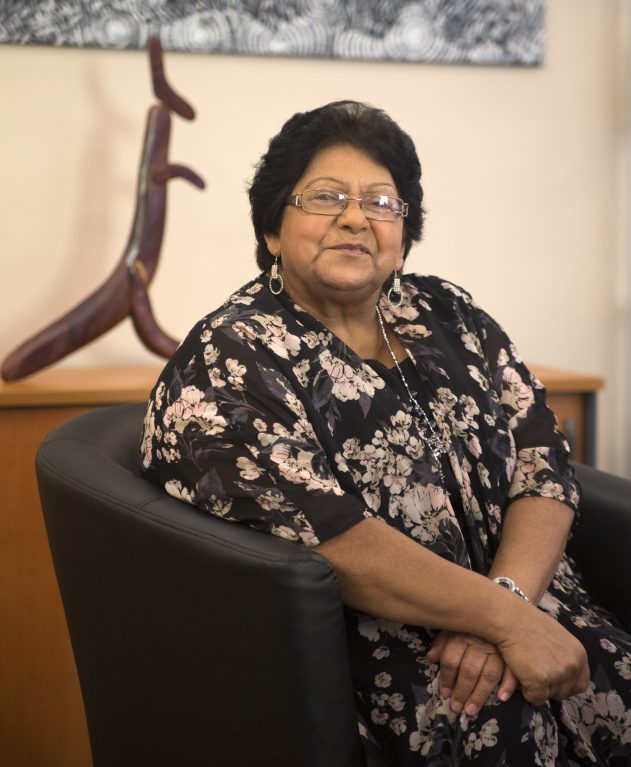